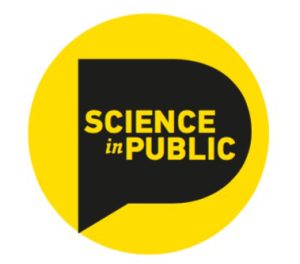 The 11th Annual Science in Public Conference will be on the theme of  “Science, Technology and Humanity” and hosted by the University of Sheffield, United Kingdom, July 10-12th, 2017, in association with iHuman. The Science in Public Research Network is for anyone involved with or interested in academic research about ‘Science in Public’ in the broadest sense.  It provides a central point of contact for the research community that has grown out of the ongoing UK based conference of the same name, which has been running annually since 2006.

‘Science in public’ research is any work which considers the relationships between science and technology; ‘the public’; multiple publics; or the broader public sphere. This includes work on, for example, science in mass media, museums or online spaces; public engagement and participation; popular science and its histories; science, publics and policy; and science in fictions, art and cinema. Rather than forming another new interdisciplinary field, the SiP Network aims to foster cross-disciplinary discussion and debate between researchers across the many disciplines which address this topic, including science and technology studies, history of science, geography, psychology, cultural studies, media and communication studies, sociology, development studies, English literature, policy and political studies, to name a few.

Submit your proposal by January 31st 2017 at bit.ly/sip17panels. See more information at the webpage of the event.