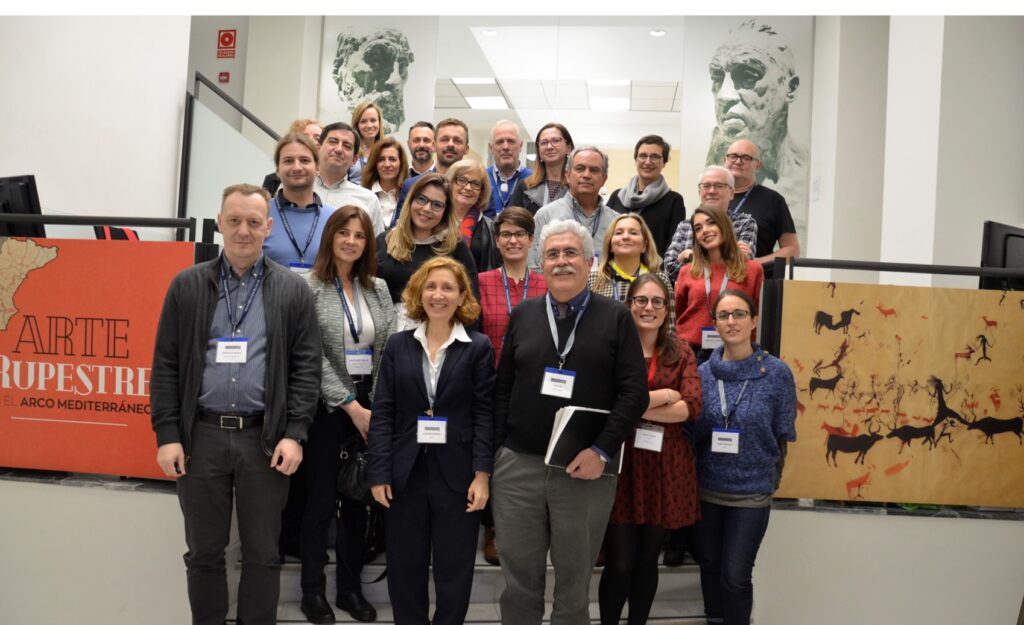 Consortium members at the project kickoff meeting in December 2018

The CONCISE project, coordinated by the ScienceFlows group of the University of Valencia, has presented the main conclusions of the analysis of the data collected from the citizen consultations held in 2019.

The results of the research show that citizens demand that universities and public research centres acquire a more relevant role in the dissemination of science.

The aim of the project has been, as its coordinator, Carolina Moreno, explains, to know the role that science communication plays in the origin of beliefs, perceptions and scientific knowledge of European citizens. For this, five citizen consultations were designed that took place in Valencia (Spain), Vicenza (Italy), Lisbon (Portugal), Lodz (Poland) and Trnava (Slovakia). A total of 497 people participated.

The analysis of the data from the consultations shows how the key to improving science communication is to strengthen the trust and credibility of information sources. Thus, those institutions that are perceived as independent, both at an ideological and economic level, are the ones that enjoy the greatest credibility by European citizens. In this sense, the researchers explain that citizens demand a more proactive presence from public institutions, as well as from universities and public research organisations. “These institutions – they explain – are presupposed ideological and political autonomy, as well as public financing, unrelated to any business or commercial interest.”

The CONCISE project, which ends on January 31, has received funding of 1.2 million euros from the European Union. However, the data collected from the citizen consultations will allow the team to continue investigating beyond the end of European funding.

At the project’s closing online seminar, held last Friday, January 22, the research teams offered some of the key factors that contribute to confidence in science communication.

During the seminar, Isabel Mendoza, a researcher at ScienceFlows, explained that, in the case of Spain, despite the great introduction of social networks in Spain (62% of the population uses them*), these were only among the most cited sources of information for the two environmental topics: climate change and genetically modified organisms. In this sense, although citizens refer to social networks as low-quality sources of information in the specific case of genetically modified organisms, they also recognise that reliability does not depend so much on the platform on which you get information but which users you interact with on each platform.

In the case of the health topics discussed (vaccines and alternative and complementary medicines), the public considers that social networks are not sources of trust. Although it is relevant how it has been detected that people who prefer to use the Internet as a source of information about vaccines are those who express more doubts about their benefits.

The results of the consultation in Poland, Malgorzata Dziminska explained, a researcher at the University of Lodz, show that citizens tend not to give credibility to what they do not understand. Therefore, one of the main recommendations is to carry out a communication of science adapted to each sector of the population. In addition, she pointed out, despite the fact that the most consulted sources of information are not scientific ones, citizens do express interest in them and hope that scientific institutions will acquire an active role in communication.

For his part, Giuseppe Pellegrini, researcher at Observa Science in Society (Italy), pointed out how the results of the consultation in Vicenza show that trust and distrust are different for each of the topics discussed during the consultations. However, he pointed out, it is surprising how despite information being predominantly digital today, traditional media continues to have a great influence on citizens.

In line with this, Peter Gurán, researcher at the University of Trnava (Slovakia) and responsible for the analysis of the consultation carried out in Trnava (Slovakia) pointed out how, despite the fact that citizens tend to use more frequently digital sources of information, traditional media have the most credibility.

Finally, the research team of the Institute of Social Sciences of the University of Lisbon has verified, after analysing citizen discourses, how most of the proposals of the participants in the consultations are in line with unidirectional science communication actions. In this sense, João Estevens explains, only citizens who are already familiar with participatory science projects propose activities in this line.

Incentives and barriers to science communication

Carolina Llorente closed the session with the conclusions of the study carried out by the Studies Center on Science, Communication and Society (CCS-UPF), the aim of which was to identify barriers and incentives for communication from the perspective of researchers.

For scientists engaged in communication and dissemination activities, the main incentives were social commitment, the identification of science communication as a strategy to obtain personal or professional benefits, and the idea that dissemination is part of the research job. Regarding barriers, the main ones are lack of recognition (formal and informal), lack of time, and of specialised training. On the other hand, the participants also recognised the fear of being misunderstood or discredited.

In order to guarantee that the sample of participants reflects the social diversity of each country, the research teams launched a call for participation open to all citizens. From among all the applications received – around 700 in the case of Spain – a sample of 100 people was selected for each country, following four fundamental criteria: gender, age, origin (rural or urban) and academic training.

The selected people were integrated into discussion tables in which there were between 8 and 10 participants. In each of the tables, four topics that generate certain social controversy were debated: climate change, vaccines, genetically modified organisms and complementary and alternative medicine.

All discussions were recorded and transcribed, resulting in more than 500 hours of recording and more than 3,500 pages of written speeches. Subsequently, the research team coded the documents in order to perform a quantitative and qualitative analysis.

The study of the speeches has allowed the team to publish a series of recommendations aimed at improving science communication, both at the European level and for each of the participating countries. Everything is published in Open Access. 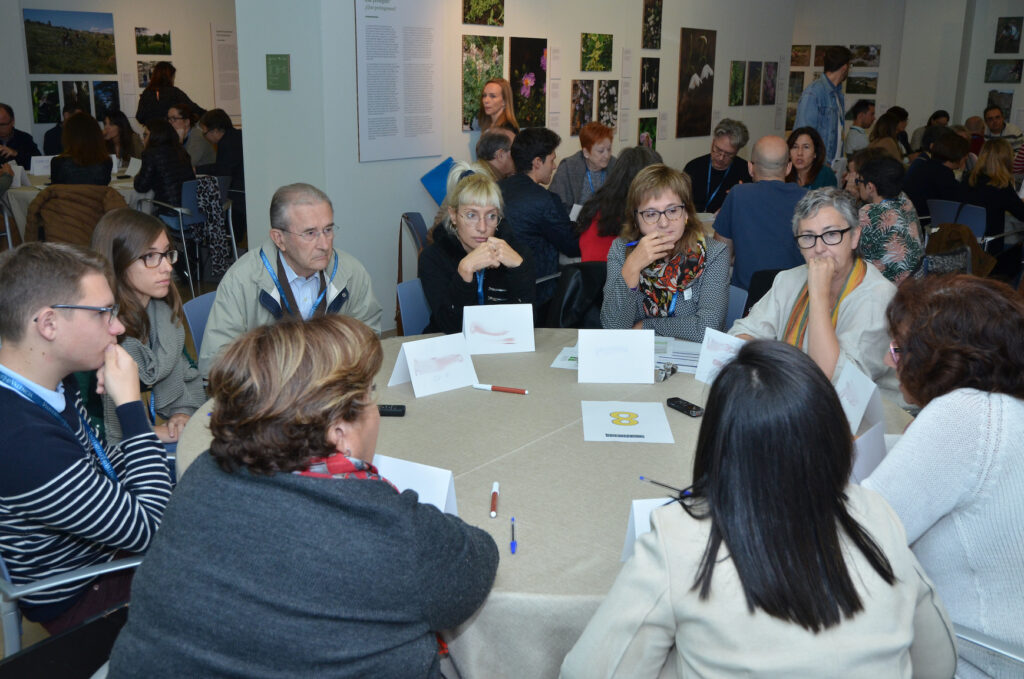 Discussion table during the citizen consultation in Valencia.