These are the voyages of GRECO. Its mission: To explore Open Science. To put it into action in a solar energy research project. And to boldly go where hardly anyone has gone before.

A matrix for other research projects 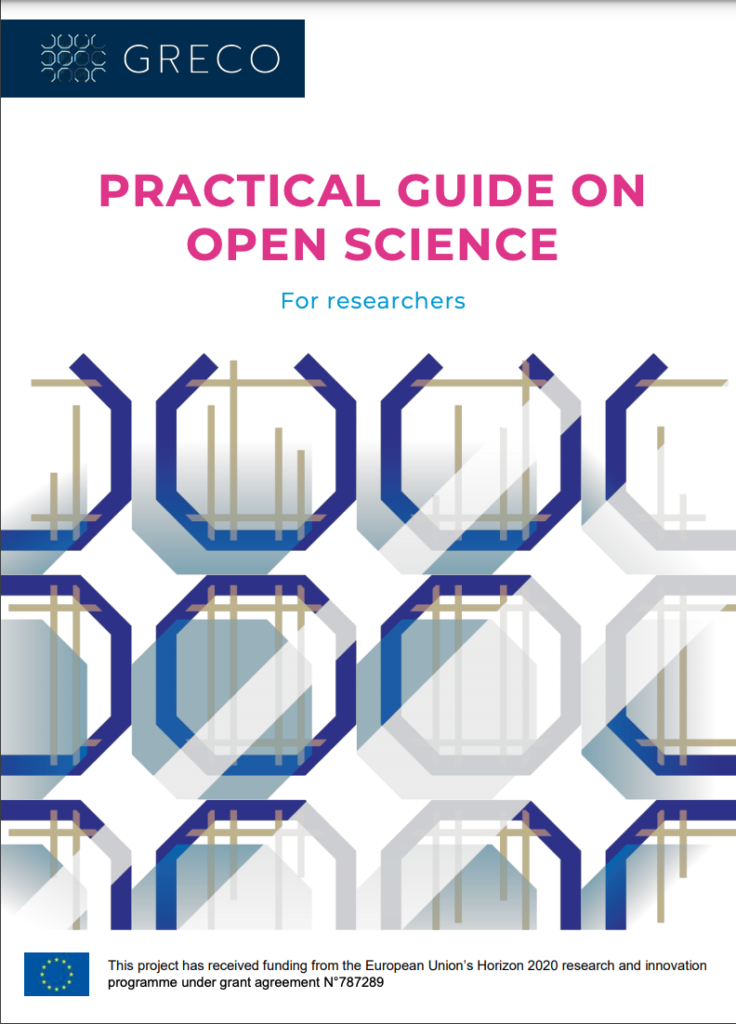 “I fear getting innovations and ideas stolen”, “Open Science means a heavier workload”, “Open Science and competition don’t match”. Luisa Barbosa Gomez and Gema Revuelta, part of the GRECO consortium and spearheading the mission, have heard them all: doubts, fears, concerns, about Open Science. For two years, the team at the ­Studies ­Centre­ on ­Science ­­Communication­ and ­Society­ of the University Pompeu Fabra (CCS-UPF), Barcelona, conducted surveys among researchers in engineering and photovoltaic energy – directed by Gema Revuelta.

From the responses, Gema and Luisa distilled 39 Frequently Asked Questions. These are – among others – elaborated in the Practical ­Guide ­on Open­ Science­ for­ researchers. It features expert insights and practical advice about applying Open Science, based on the experience of a highly complex research project in solar energy. The guide’s overall aim is to foster Open Science practices all around the world.

Nowadays, scientists need to leave their ivory towers and face the complex challenges of the world. This implies openly displaying their research data – and involving citizens in their research. But engineering and solar energy are research fields where Open Science is still somewhat outlandish – for now. Many researchers shy away from Open Science due to heavy workloads and stiff competition. “I might feel controlled” or “do I really want citizens to intervene?” are some of their main concerns. Furthermore, many researchers don’t consider public engagement and science communication to be in their remit. So, this statement of one of the respondents is still the exception to the rule: “I feel excited about applying a novel methodology that could engage society and be a good example for other researchers.”

GRECO is an EU-funded research project in solar energy which started in June 2018 and will run until May 2021. It has three main research lines: Technical innovations in photovoltaics, Citizen Science and Open Science. Open Science, Open Access and Open Data are indeed a pioneering voyage to largely uncharted territory. Because so far, research is more about competition and closed doors than about openness.Yet, the GRECO consortium has not only explored Open Science, but applied it in the project. GRECO researchers have – among others – developed high-efficiency solar cells, novel heat pumps for irrigation and energy modelling systems. Most of these innovations have been developed with the collaboration of citizens to directly meet the requirements of society. The results and data are all available on ZENODO via the GRECO-Website and on ­GitHub.

The EU strongly supports the idea of Open Science via the EU­ Open­ Science ­Platform­ (OSPP). OSPP experts advise the European Commission about how to develop a policy for OS. Recently, they’ve published their final report about their work during the last four years. In the report, the OSSP also highlights the next move: to create a Shared Research Knowledge System by 2030. The Science, Technology and Industry Policy Department of the Organisation for Economic Co-operation and Development (OECD) published a report in 2015 “Making­ Open ­Science ­a ­Reality” where they reviewed the status of many countries in applying Open Access and Open Data to publicly funded research. One of the main findings is the following:

GRECO researchers have – among others – cooperated with the Institute of Energy and Environment (IEE) of the Universidade­ de­ Sao ­Paulo­ in­ Brazil. The goal: Tackling global challenges such as the climate change in a collaborative effort. And thus contribute to solutions for clean energy and responsible research and innovation. But above all, GRECO scientists have continuously included citizens in their research: The photovoltaic heat pumps for irrigation are custom-made for farmers because they have been involved in the developing process from the very beginning. 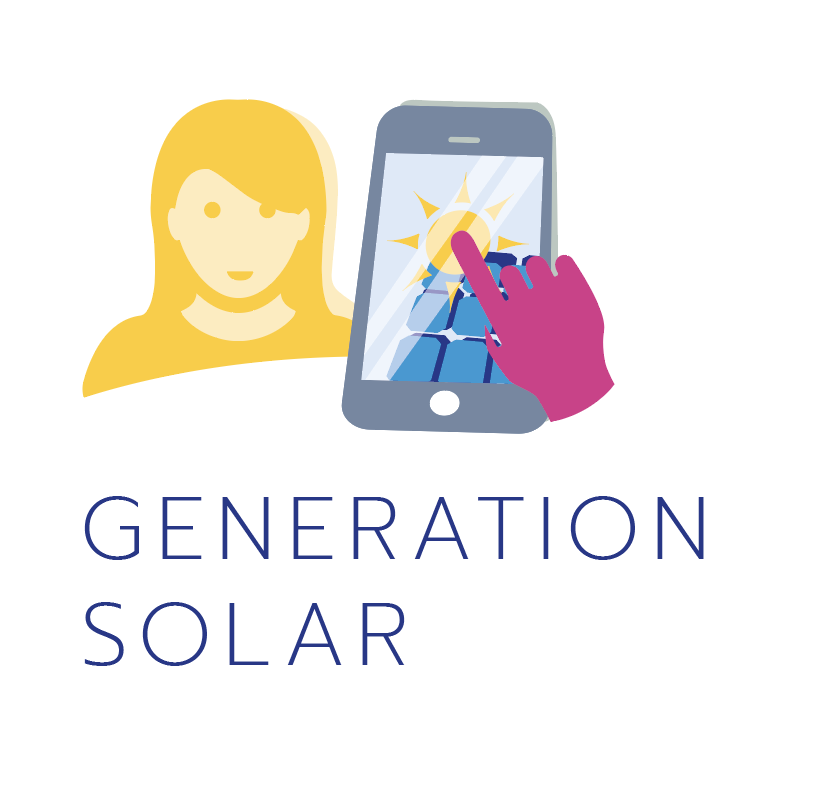 Another highlight is the Citizen Science solar energy app “Generation ­Solar“. It is the result of a unique collaboration of citizens, researchers and IT experts and was coordi-nated by the CCS. Generation Solar serves as a global database for photovoltaic energy and thus helps to boost the worldwide use of photovoltaics.

Yet, throughout this Open Science mission, one thing became very clear for Luisa and Gema, her team and the whole of the GRECO consortium: The responsibility of implementing OS in research projects should not rest entirely on the scientists’ shoulders. Institutions, funding agencies and decision makers should urgently promote evaluation and reward systems according to the principles of Open Science. It must be a collaborative effort to overcome this final frontier. Also, it requires a profound change of mindsets AND of scientific research culture. So, overall, pioneering and implementing Open Science has been very challenging, but also very rewarding. The gender-balanced GRECO staff has proven one thing above all: By opening their research and reaching out to society, they can make their products better, more efficient and more adequate for society.

The final conference of GRECO Project “INSPIRING RESEARCHERS ON THE USE OF OPEN SCIENCE IN THEIR RESEARCH PROJECTS” will take place on May 28th from 10am to 2pm (CET).