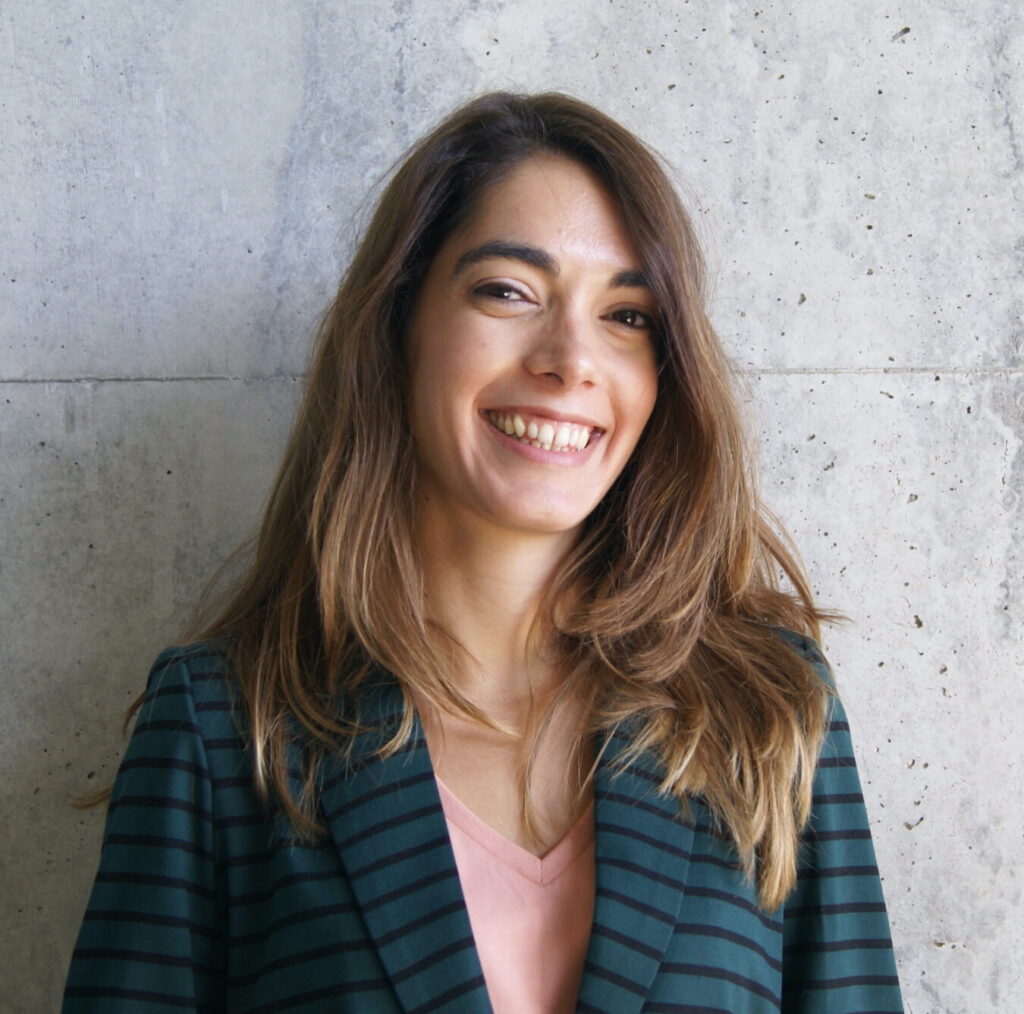 Carolina Llorente, coordinator of the Center for Science, Communication and Society Studies at Pompeu Fabra University (CCS-UPF) and associate professor of the Department of Experimental and Health Sciences of the same University (DCEXS-UPF), has joined the scientific committee of the Public Communication of Science and Technology Network (PCST), the main international network for public communication of science.

Made up of more than 500 members from all continents, the PCST Network creates meeting spaces for both theoretical and practical scientific communicators to promote new ideas, methods, reflections, practices and perspectives on the public communication of science and technology. The PCST Conference, which is held every two years, the publications and communication channels of this network have been a great stimulus for the professionalization of scientific journalists and communicators specialized in these areas.

The Scientific Committee is the governing body of the PCST Network and is responsible for its management. Every two years, partners from all continents meet at the PCST Conference and select a new scientific committee, made up of 28 international members. The PCST Network is made up of more than 500 members who, with their votes, decide who makes up their scientific committee, taking into account that it must have a balanced representation of the different continents. 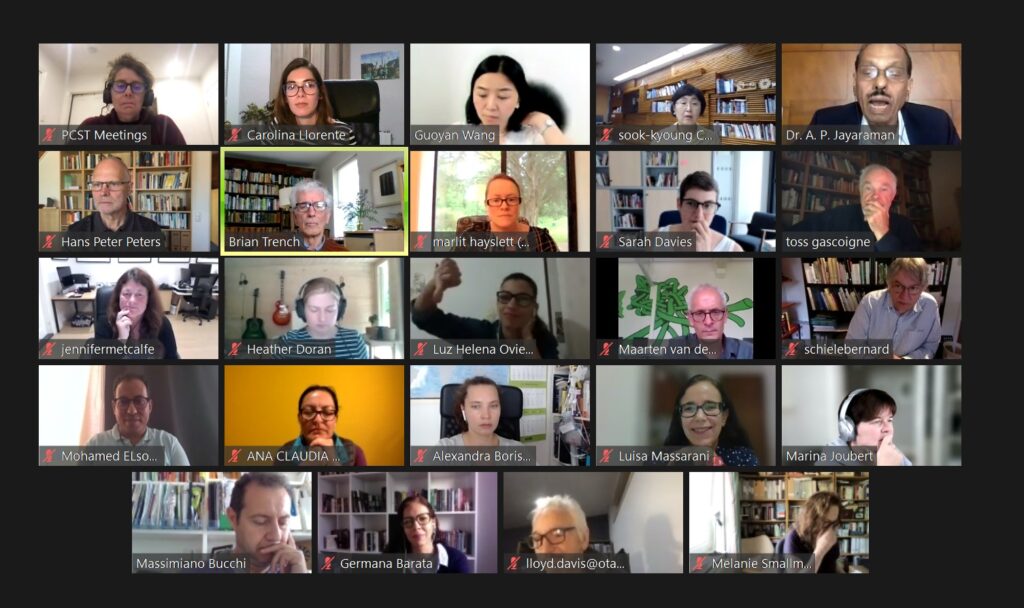 First meeting of the new scientific committee of the PCST Network

History and conferences of the PCST Network

PCST conferences are held every two years and bring together science communication professionals, educators, and researchers in this field. Between 600 and 800 participants, from more than 50 countries on all continents, come together in this event that is held each time in a different city. In fact, the conference venue is chosen alternately so as not to repeat the continent. The latest editions have been held in Scotland (online), New Zealand, Turkey, Brazil and Italy. In addition to helping to strengthen international networks, each of these events has also helped to promote interest in the public communication of science in the city, the country and the region to which it belongs. In this way, the network has been expanding from a small nucleus in Europe to the rest of the continents.

The first PCST Network event took place in Poitiers in 1989, and the idea behind the initiative came from Pierre Fayard, then a professor at the city’s university. The network as such had not yet been established, but it was a small meeting in which for the first time some professionals in science communication (mainly Europeans) met to discuss the need to advance in a profession that for the first time then it was very little known. After the Poitiers meeting, the network was expanded and formalized. Bylaws were drafted and a governing body was formalized – the Scientific Committee – whose members are chosen one by one by vote of the partners themselves.

Spain is the only country that has hosted PCST conferences twice: Madrid in 1991 and Barcelona in 2004. The Barcelona conference, which brought together more than 700 participants, was organized by the Barcelona City Council and the Pompeu Fabra University and its president was Vladimir of Semir. De Semir, who is currently president of the Advisory Council and the CCS-UPF Social Council, played a fundamental role in the consolidation of the network and its international expansion.