The twenty-fifth edition of the Master in Scientific, Medical and Environmental Communication begins

This October the Master in Scientific, Medical and Environmental Communication (MCC) celebrates a quarter of a century. The twenty-fifth promotion of students of the master’s degree has already begun the first classes of the course.

It has been 25 years since Vladimir de Semir, creator of the Science and Technology supplement of La Vanguardia and one of the main drivers of international scientific communication networks, founded what would be the first master in scientific communication in Spain. He, the former director of the master, is still a professor and the coordinator of the Dissemination and Scientific Journalism course. The current director of the master is Gema Revuelta, one of the professionals with more experience in teaching and advising in scientific and medical communication, in Spanish, European and international environment. She is also the director of the Center of Studies in Communication, Science and Society (CSC-UPF), a center that works to bring science closer to society, and among one of the actions to fulfill this mission offers as training the MCC. 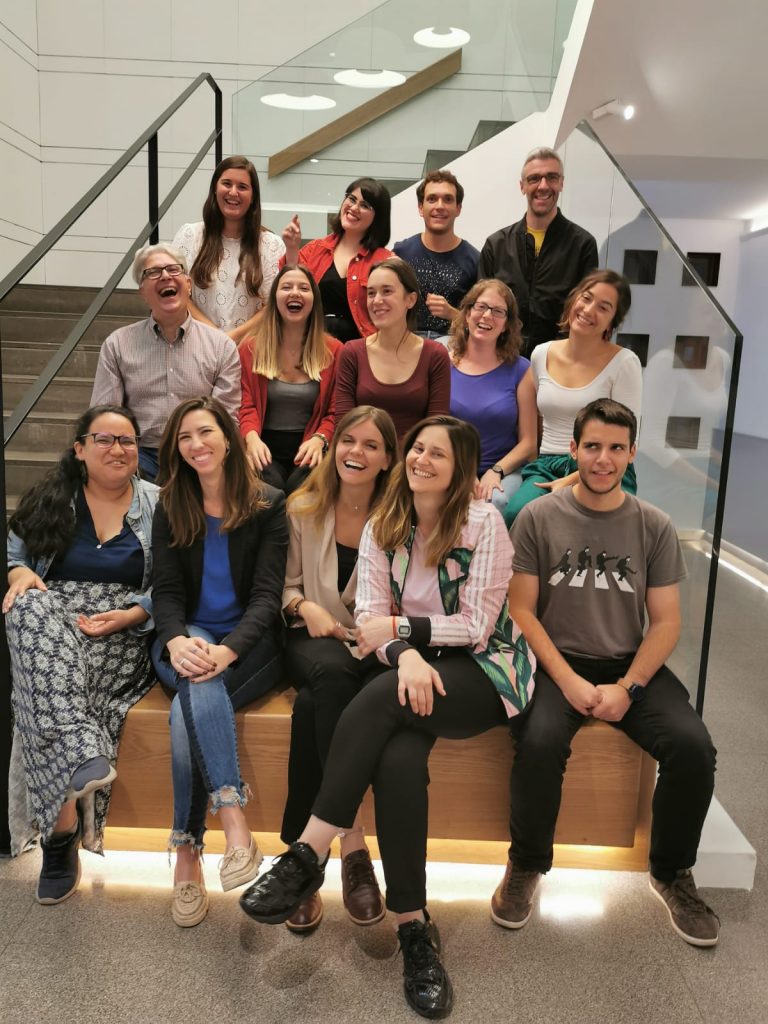 A master that professionalizes in the art of scientific communication mainly to scientists and journalists. Training in this area is emerging as an object of study and research to improve communication in universities and research centers, in scientific journalism, in science museums and in outreach centers. It is a field with notable applications and career opportunities. For 24 years the MCC has been preparing its students to generate, manage and transmit scientific knowledge, ideas and professional opportunities that derive from the use and associated technological development. Throughout the program the main sources of scientific information and the forms of transmission are analyzed, such as the relationships between the expert world, the technological industries and society, how the discoveries impact on people and the ethical problems associated with all this knowledge management process.

A differential feature from other similar master’s degrees is that all academic professors are active professionals, they provide first-hand the necessary tools and knowledge to practice their profession. In this way, students know a wide range of professional opportunities and the basic notions to exercise them. Some of the professionals and professors of the MCC are Maria Josep Picó, an expert in environmental communication; Núria Jar, a freelance journalist specialized in science and health and a radio collaborator at Rac1; Bienvenido León, Professor of Audiovisual Scientific Dissemination of the University of Navarra; Pedro García, a museography expert and general director of EXPOGRAFIC, SA, and Cristina Aced, an independent communication consultant specialized in the digital field. On Twitter we begin to see the activity of some of the teachers who have started the classes of this promotion:

A master’s degree that offers the possibility of doing internships in institutions such as the National Geographic and Scientific American magazines, the National Oncology Research Center, the CSIC-UPF Institute of Evolutionary Biology, the Biomedical Research Institute (IRB), the agency SINC (FECYT), the Synchrotron ALBA, the Catalan Association of Scientific Communication (ACCC), the Foundation Center for Genomic Regulation, the Foundation “la Caixa”, “La Marató” of TV3, the Quèquicom (TV3) and El cazador de cerebros (TV2) programs, Exploratorium, as well as media and various museums.

Another feature of the master to highlight is the realization of a transversal project throughout the course, which is carried out individually, in order to apply the knowledge, skills, tools and techniques that are acquired in the program by developing a written product. The individual project of the master’s degree (PIM) is valued very positively by the students, since they dedicate time to work in those initiatives that most concern and motivate them and that they want to carry out. To make the development of the project easier for the students, the master’s degree offers the necessary resources whenever possible, in addition to having the tutoring of MCC teachers and several sessions in which peers and professors make a feedback on the project to get the most out of it.

As every year, we can see the career path of this 25th edition of the master in networks, following the MCC25 hashtag on Twitter!